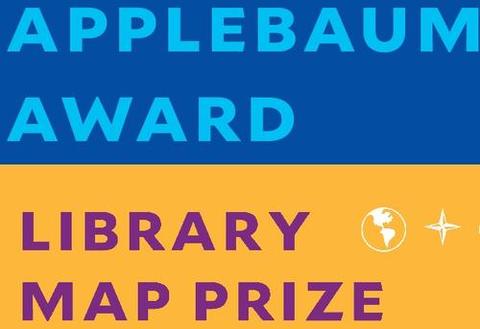 Yale College seniors, did you know that the library awards annual prizes for outstanding senior essays? Each prize carries a $500 award!

The Harvey M. Applebaum ‘59 Award is for an essay using the library’s collections of government documents and information. In 2018, two Applebaum prizes were awarded, to economics major Santiago Botto Tornielli (Jonathan Edwards College) for “Convergence Towards an Optimal Currency Area in the European Union” and to history major Monica Wang (Trumbull College) for “From Enemy to Family: German War Brides and U.S.-German Rapprochement, 1945-1950.” Submission deadline is Wednesday, April 24 at 11:59 PM.  Essays may be submitted by seniors or their faculty advisors. Submission guidelines.

The Library Map Prize is for the best use of maps in a senior essay or its equivalent. Last year, environmental studies major Madeline Zimmerman (Davenport College) won for “The Changing Fate of Thailand’s Elephants, But a Future Worth Fighting For: The Interplay of Culture and Ecology for Conservation” and Liliane Lindsay (Saybrook College) won for “Indonesia’s Burning Issue: Why Deforestation Continues to Decimate the Nation Despite Decades of Environmental Policy.” Essays may be submitted by seniors or their faculty advisors by Wednesday, April 24 at 11:59 PM.  Submission guidelines.