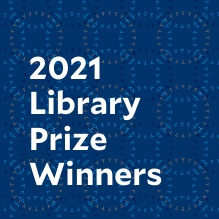 The Harvey M. Applebaum ’59 Award is given for an outstanding essay that makes use of Yale University Library’s collection of government documents and information. This year’s winning essays include:

The Library Map Prize is awarded to Yale College undergraduates for the best use of maps in a senior essay or its equivalent. The 2021 prize winners are: